On Buddhas, Babies and Brains

A few weeks ago, I went to a conference called “Of Buddhas and Brains” to hear Khen Rinpoche Tseten, the Abbott of the Tashi Lunpho monastery-in-exile. In the Tibetan Buddhist tradition, Tashi Lunpho monastery plays an important role in the education of young Dalai Lamas, and the Rinpoche concluded his talk with several charming stories about teaching mindfulness and compassion to children through gentle questioning. I left the conference on a cloud, full of new ideas about how mindfulness could inform my activism and my parenting. Katy and I held hands as we walked to the car. “Hon,” I said, putting my head on her shoulder, “let’s practice meditation tonight.”

Then we picked up Waylon from the babysitter.

In our absence, Waylon had secretly gained control of his Easter basket, hidden it in the laundry hamper, and consumed enough chocolate to kill a small dog.

Naively, we decided to take him out for pizza–vegetarian pizza, of course, because Rinpoche had just reminded us that even mosquitoes have the seeds of the Buddha inside them. We discussed this idea over our slices, even as chocolate and end-of-the-day fatigue were mixing inside of Waylon like a ticking time bomb.

To Waylon’s credit, he managed to hold it together through most of the meal, but he went into complete and total meltdown during dessert negotiations, which resulted in the kind of tantrum where one parent removes the child kicking and screaming from the restaurant while the other parent sheepishly settles the bill. This time it was my turn to pry Waylon’s fingers from the door of the pizza parlor and carry/drag him to the car.

When I finally got him in the car, I tried to meet his distress with compassion and attunement. “I know you’re disappointed that you couldn’t have that brownie,” I said, making what I hoped was a mirroring facial expression.

In response, Waylon unbuckled his seat belt and started trying to escape into the busy parking lot. Still breathing mindfully, still holding onto those seeds of the Buddha, I grabbed him and held him–gently but firmly–in my lap.

“Help! Help! Help!” he screamed, as though he was being abused in the backseat.

If you have ever tried to protect someone from harm only to have him react as if you are, in fact, torturing him, then perhaps you understand that this behavior did not exactly evoke compassion. In fact, at that moment I knew exactly how far from enlightenment I was, because my internal response to my son’s hysterical cries for help was something like “I’ll give you something to cry about.” Sadistic impulses flashed through me, and I could feel my jaw clenching.

This is the unconscious métier of four-year-old tantrums. They have an uncanny ability to stir up primitive, uncomfortable emotion.

“What’s going on?” Katy asked as she climbed in the car, clearly alarmed by Waylon’s shouts, which were audible across the parking lot. Together, the two of us were able to get him back in his car seat, and by the time we pulled into our driveway, we had all been able to take a few long, deep breaths…which sustained us until the next tantrum started…about three minutes after we got out of the car. 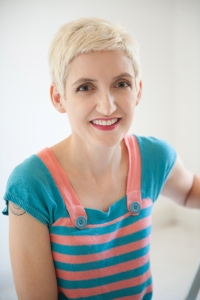 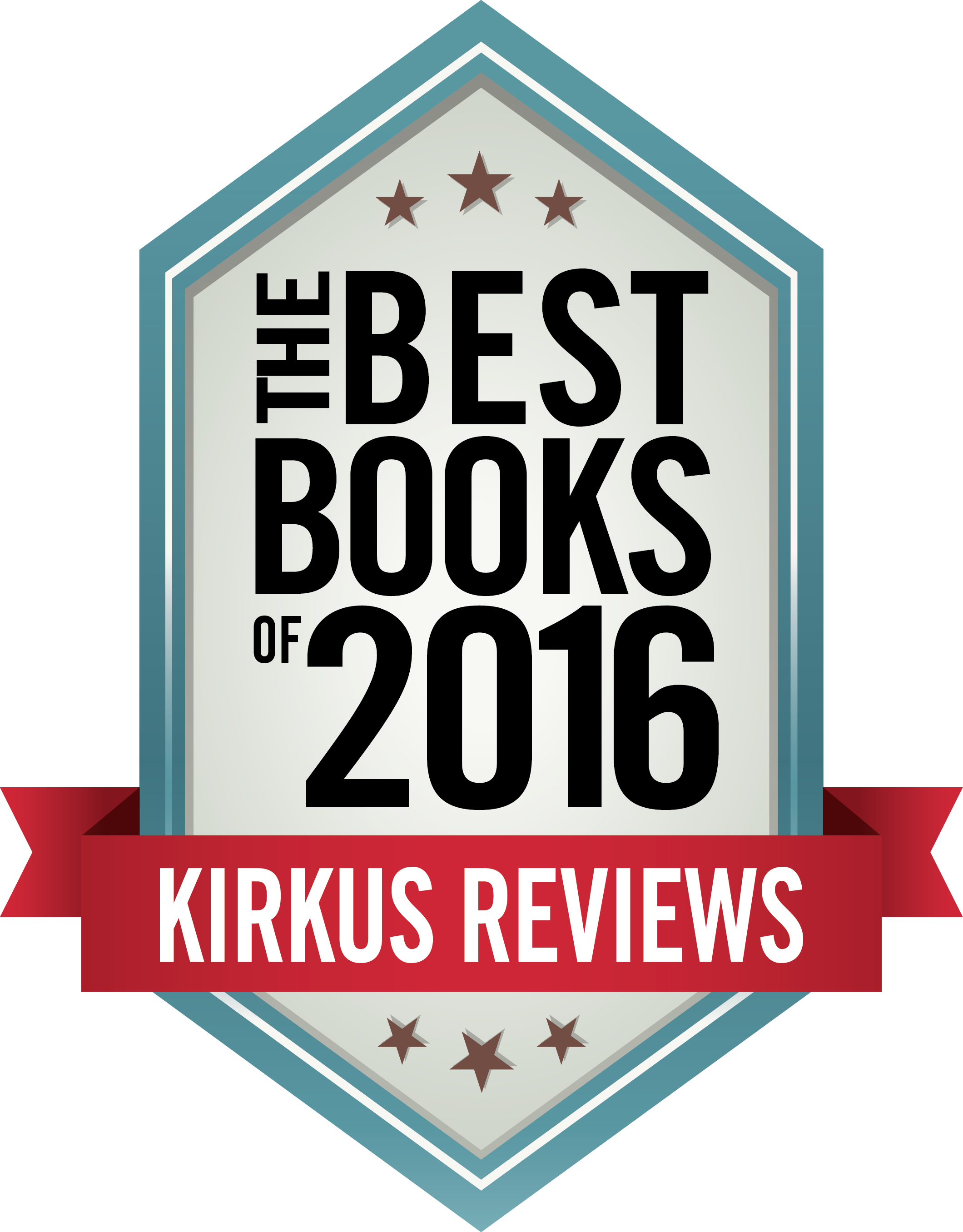